Prime Day 2022 is fading from the rearview mirror — the numbers are in and the trades have spoken. Yet, I find myself reflecting on some key learnings from this year that, as a marketer, I feel are important to share with brands looking to maximize their Prime Day presence and keep visibility high for the remainder of the year. Here are some “hot takes” I wanted to share for brands looking for success during the next Prime Day — currently expected for October 2022 — as well as holiday 2022.

Hot Take No. 1: Prime Day Had Excellent Deals for Those Who Were Paying Attention

While certain brands and categories did have a wide array of enticing deals, the general consensus is that Prime Day pricing isn't the best. This year, in particular, the conversation revolved around the pricing not being as low. The fact is, Prime Day pricing for 2022 vs. 2021 was 3 percent lower sitewide. Furthermore, there were direct product pricing comparisons done pre-Prime Day that featured an average 18 percent drop in price!

From my point of view, this marks a huge opportunity to reframe the messaging around Prime Day in order to address this skewed consumer assumption. Not only for brands to ensure potential customers know there are real deals to be had, but also for Amazon.com as a platform to ensure that this truly is an event not to be missed when it comes to offers.

Hot Take No. 2: Amazon Was Willing to Allow Margin Breaks on Items That Were Normally Already Low to Win the Battle of Prime Day Timing

The top three selling categories in the U.S. for Prime Day were household essentials, consumer electronics, and home. Two of these three aren't a surprise. Prime Day has always had incredible deals and focused on consumer electronics, including Amazon Devices — and this year, Amazon Devices even broke its worldwide sales record. As for the home category, this has been on a steady upwards trend since the global pandemic started, with consumers spending more at home.

The final category on the list is household essentials, the unsexy stuff — toilet paper, paper towels, grocery items. This is where it gets interesting. These items are usually on sale during Prime Day, however, they don't tend to be the products consumers are looking for. This time around, inflation is playing a larger part in the national conversation; money saving and stocking up at reasonable prices makes sense behaviorally. Household essentials topping the best-selling categories list this year indicates that consumers are looking for deals on everyday items because they want to maximize savings and stock up on these items for the long term.

According to Numerator consumer data, 65 percent said they spent about the same or less on Prime Day this year, with 44 percent only considering Amazon for purchasing. Sixty-two percent of consumers ONLY ended up shopping on Amazon vs. other retailers, with 34 percent of them comparing prices.

So why do we care about this outside of general interest? Because Amazon is willing to sell low-margin items at scale on a huge deal day.

Let’s break this down. Amazon knows consumers are flocking to it expecting a deal. Now not only is Amazon making the sale, but it's also taking these consumers out of the market for three months to six months (given the average size of e-commerce packs). Through this simple strategy, Amazon is essentially removing consumers from the aisles of Walmart or Target and taking traffic away from their respective deal days as well as any other in-store trips for essentials. Given that consumers who go in-store often spend more, this hurts their competition in several ways.

As a marketer, this means dipping into holiday shopping — look at your usage rates and make sure you have calculated who will be returning (or not) to buy in October for the potential secondary Prime event or Black Friday and Cyber Monday sales. Plan for that gap by setting inventory, managing overall sales expectations, and reviewing your pack sizing strategy.

Messaging is also vital; why should consumers come back during the next event to buy more? Are they about to run out? The other interesting piece of the Numerator data is that most folks who purchased household essentials bought a NON-private label, which is good news for brands. In recessions and inflationary times, private label is always something to watch, especially on Amazon, where its own private label is showcased in search results.

There's been some media buzz around Amazon allegedly planning to discontinue its private label; however, this isn't the case. Amazon is getting rid of underperforming private-label products and doubling down on the categories it's winning and making a margin in; watch out for those categories where it is a big player (like batteries).

Hot Take No. 3: Prime Membership is a No-Brainer, But Also a Forgotten Part of the Reason to Believe in Amazon/Prime Day

Amazon will continue to highlight the benefits of Prime membership more and more to offset competitors like Walmart+. This is a branding and messaging exercise. Prime Day has trained consumers to expect fast delivery and video streaming, and has done exceptionally well there. We're beginning to see the addition of perks like free GrubHub membership for a year (cleverly announced a week before Prime Day) and in-store deals highlighted for Prime Members year-round in places like Whole Foods.

A new approach for Amazon this year was its scavenger hunt-like activation to promote all the benefits of its Prime membership. Unfortunately, the promotion was tricky to find, especially on the app. The retailer was offering $10 off to Prime members who completed four tasks, including buying an item, streaming a song on Amazon Music, borrowing a book from Amazon Reads, and streaming a show on Amazon Prime. We also saw more benefits from partners — one of many examples included Budget Rent-a-Car, which offered a discount for Prime members and 20 percent cash back in the form of an Amazon gift card. This smart approach helps Amazon funnel the discounted money into a P&L while also highlighting Prime's benefits to a fresh new audience.

I'm looking forward to monitoring how Prime benefits evolve and adapt to the ever-evolving e-commerce space. I think there's an opportunity for partnership here with other brands with something to offer a Prime customer. There's also a huge opportunity for advanced messaging to take advantage of the traffic and search terms associated with Prime and Prime Day. Drive traffic to product pages and brand stores on Amazon (non-endemic brands, take note) as well as .com that can be won through paid search off-site.

OTHER ARTICLES OF Margaux Logan 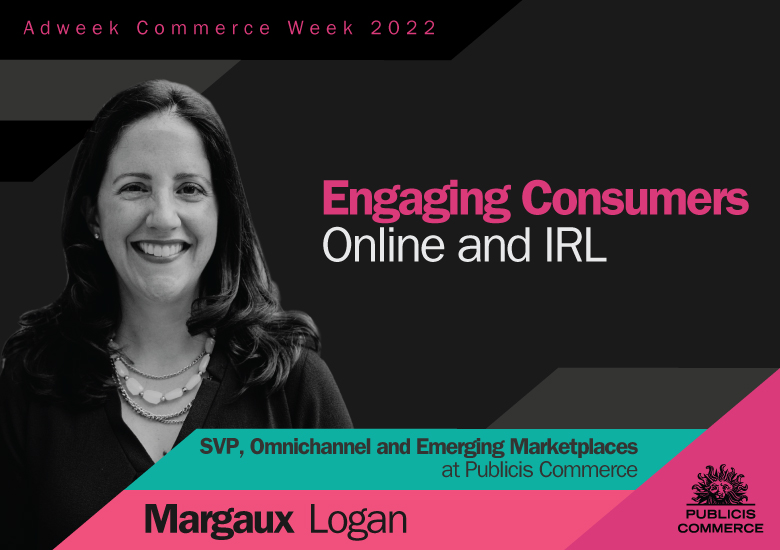 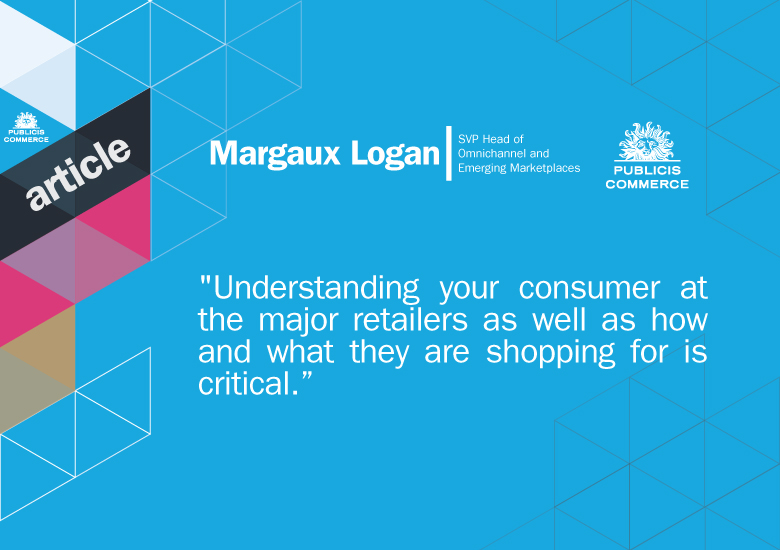 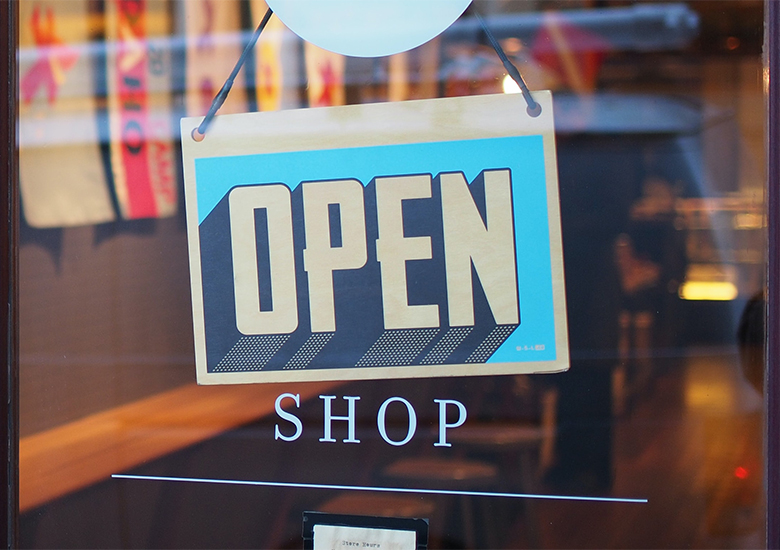