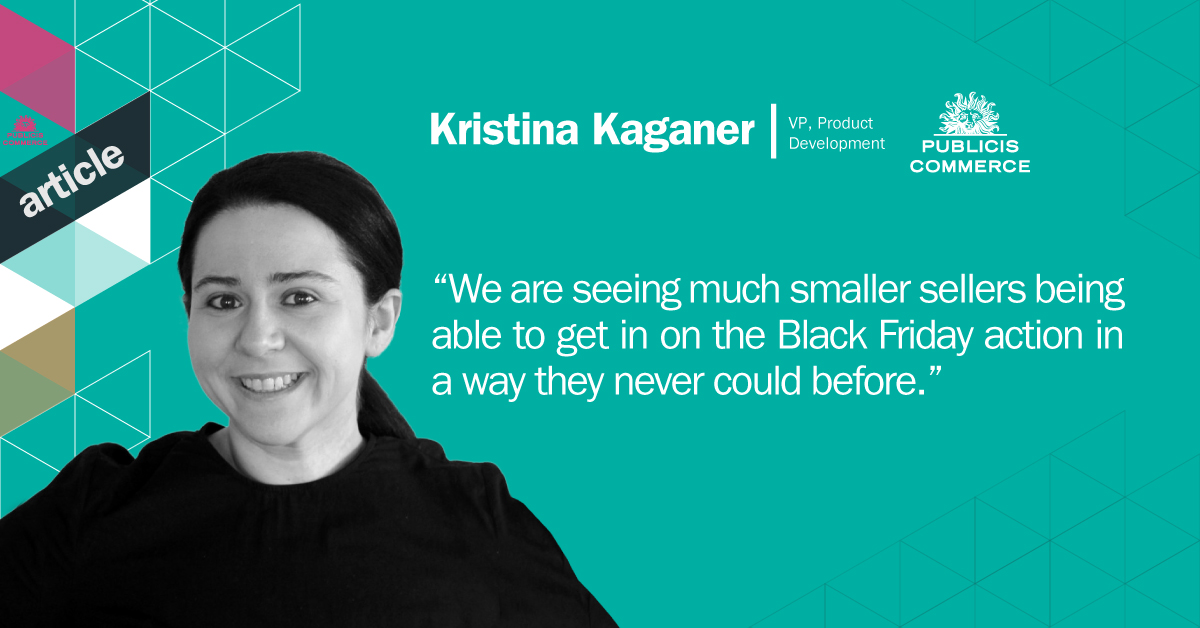 Additionally, according to KPMG, consumers are expected to spend 18% less than last year this holiday season. Despite, or perhaps because of, consumers saying that they would be spending less this year retailers are already touting their Black Friday deals, and have been for several weeks.

Using Commerce Intelligence, our proprietary technology platform, we were able to uncover early-data and predictions for this year’s Black Friday shopping season.

For starters, we’re seeing that deals have been live across the board long before Black Friday itself. We’re also seeing that the Toy category is the category to watch this year. So far, there are some great steals, but what will (typically) the biggest shopping day of the year bring?

Here are the numbers:

500 – The number of live deals across the toy category on major toy brands across multiple retailers.

20% - The average price discount for the toy category across all major shops, ranging everywhere from 5 to 60%.   90% - the percentage of products that are moving up in the category ranks on Amazon.

2,000 – Live deals for Toys; 3,000 when you include deals across Currently the hottest deals include:

There are a number of reasons toy deals are rising to the top. Families may want to give them a little something extra in light of smaller holiday gatherings or are preparing for at-home family game nights, especially those in the northern hemisphere as winter approaches and outdoor activities decrease.

Retailers are seizing on the opportunity by highlighting top toy deals to drive traffic to the virtual shop. And interestingly, it’s not just the big players. Since Walmart and Amazon are both marketplaces, we are seeing much smaller sellers being able to get in on the Black Friday action in a way they never could before.

We’re going to be releasing a Black Friday recap of the most interesting trends from our Commerce Intelligence platform so check back in to see what we uncover.

OTHER ARTICLES OF Publicis Commerce 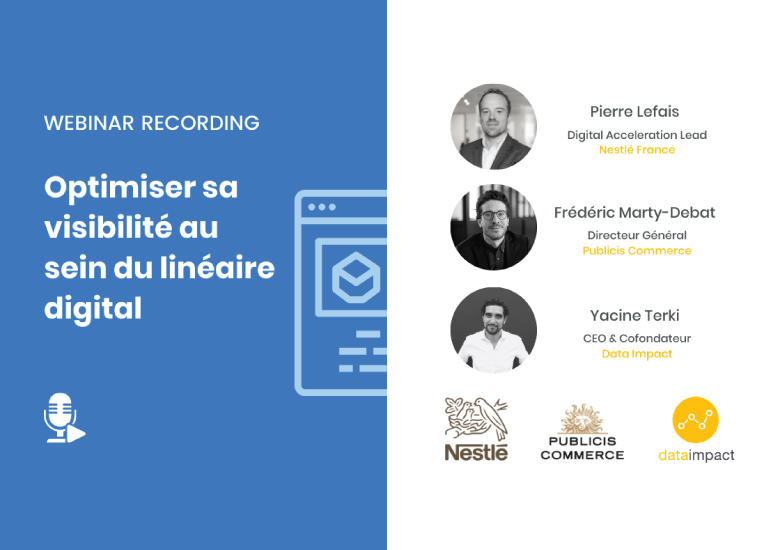 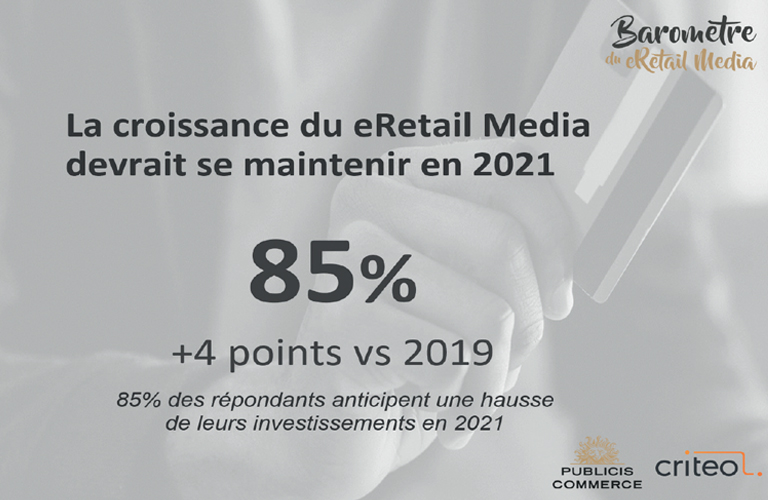 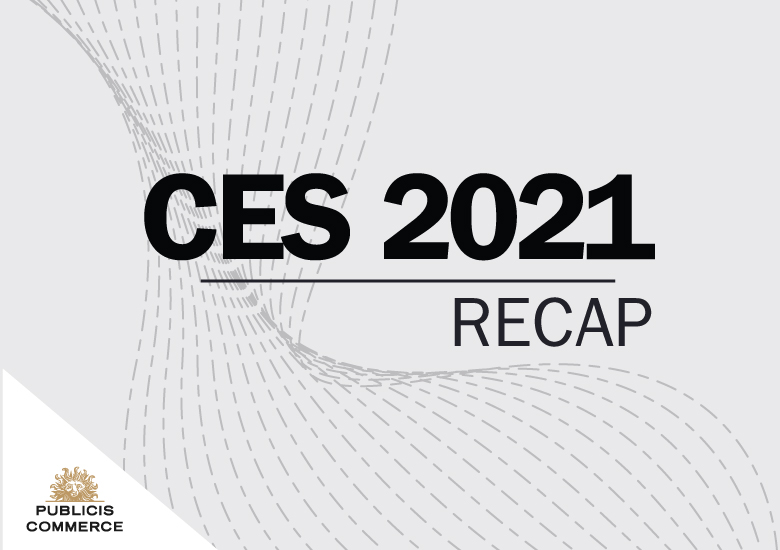 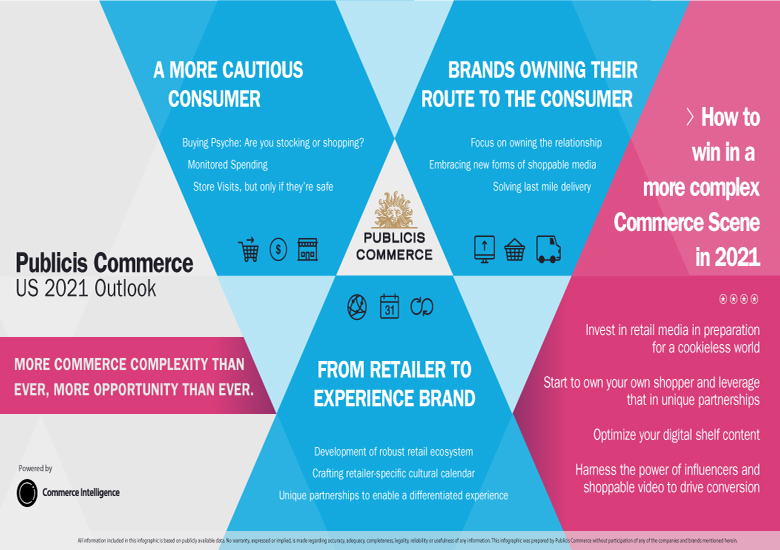 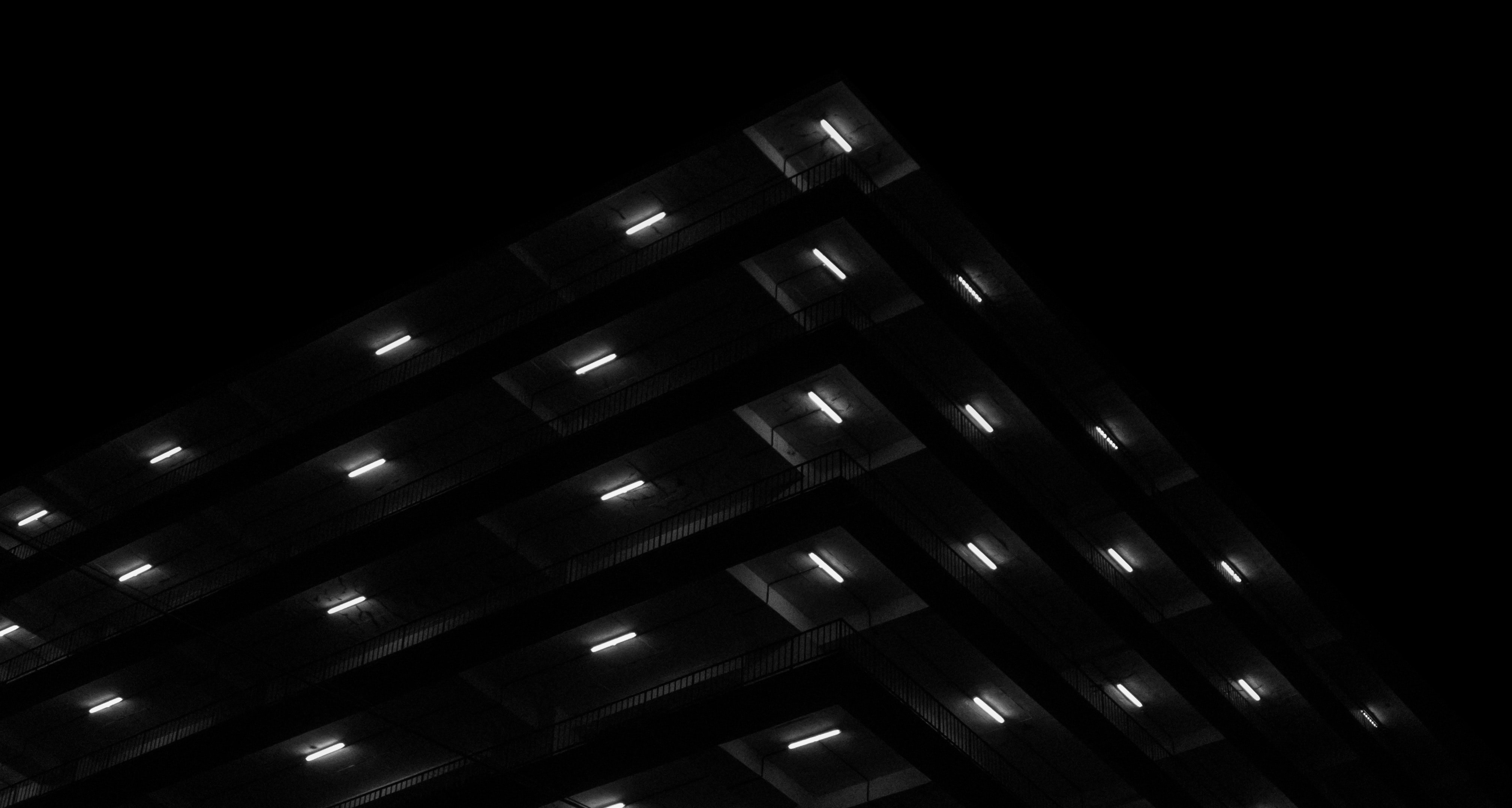 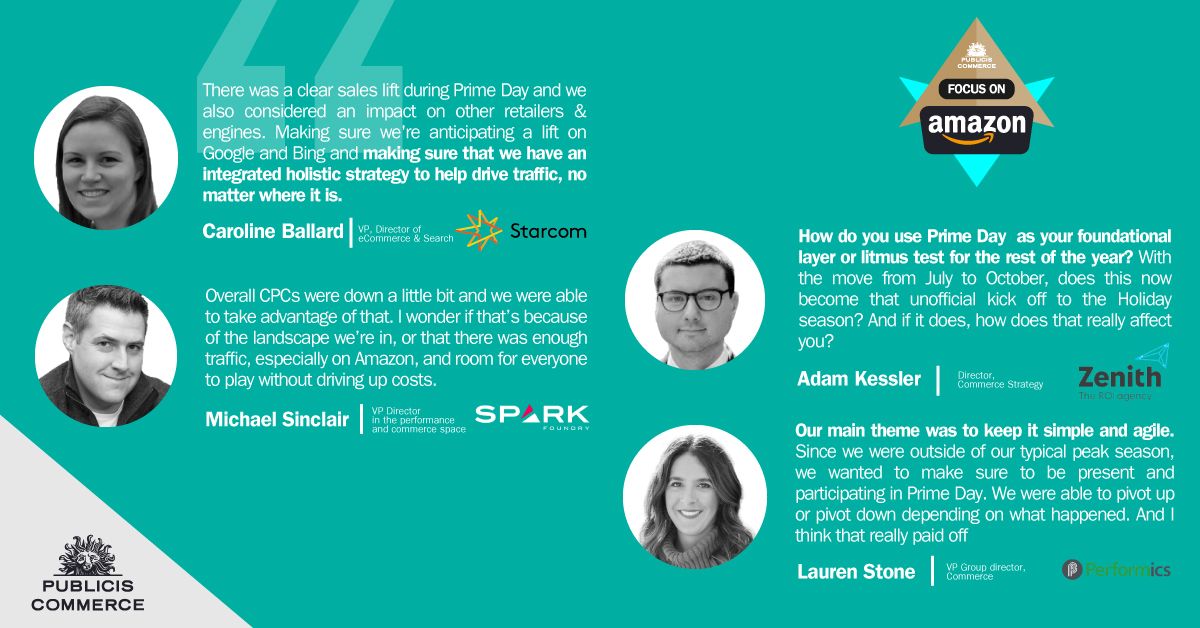 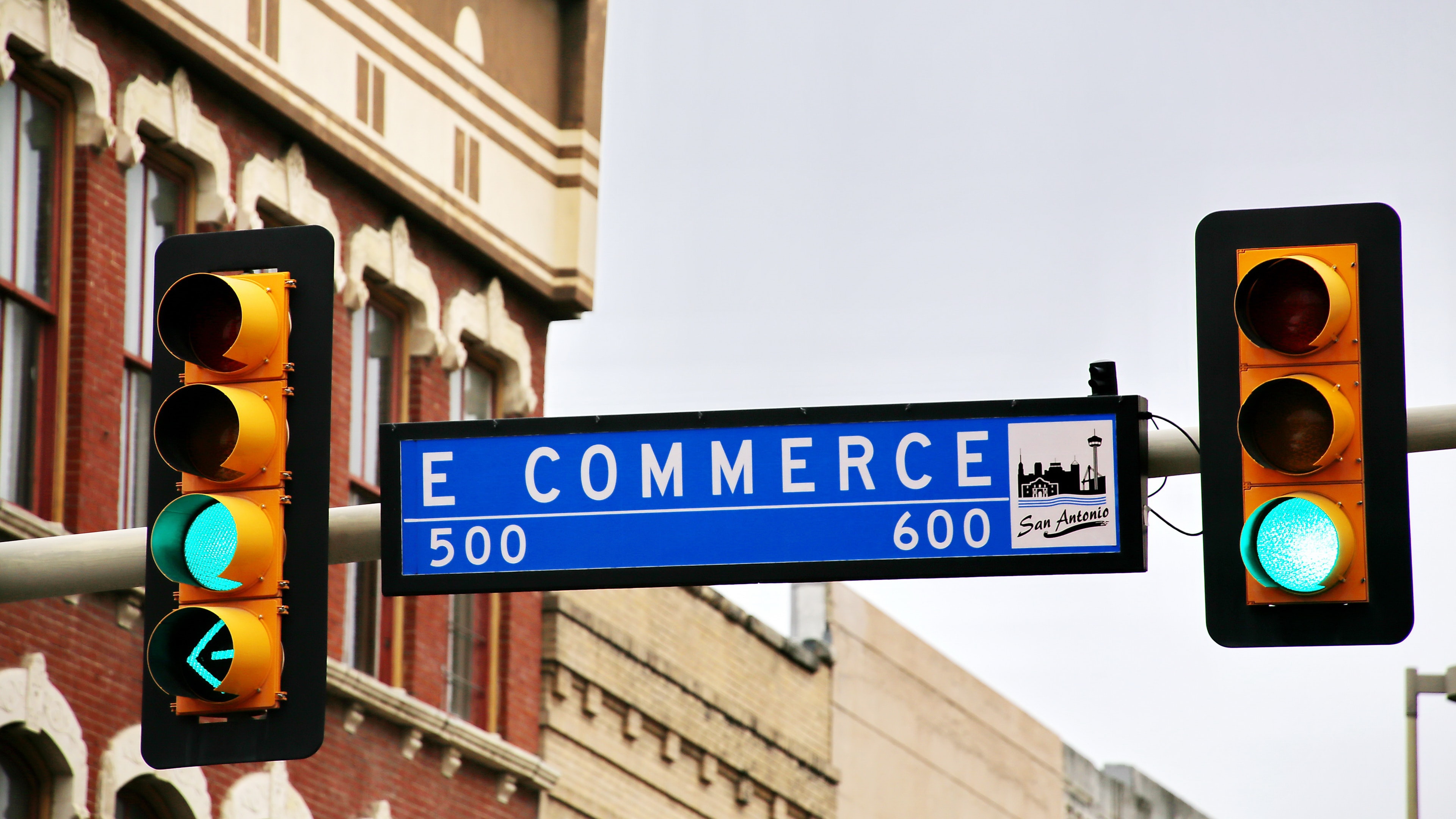